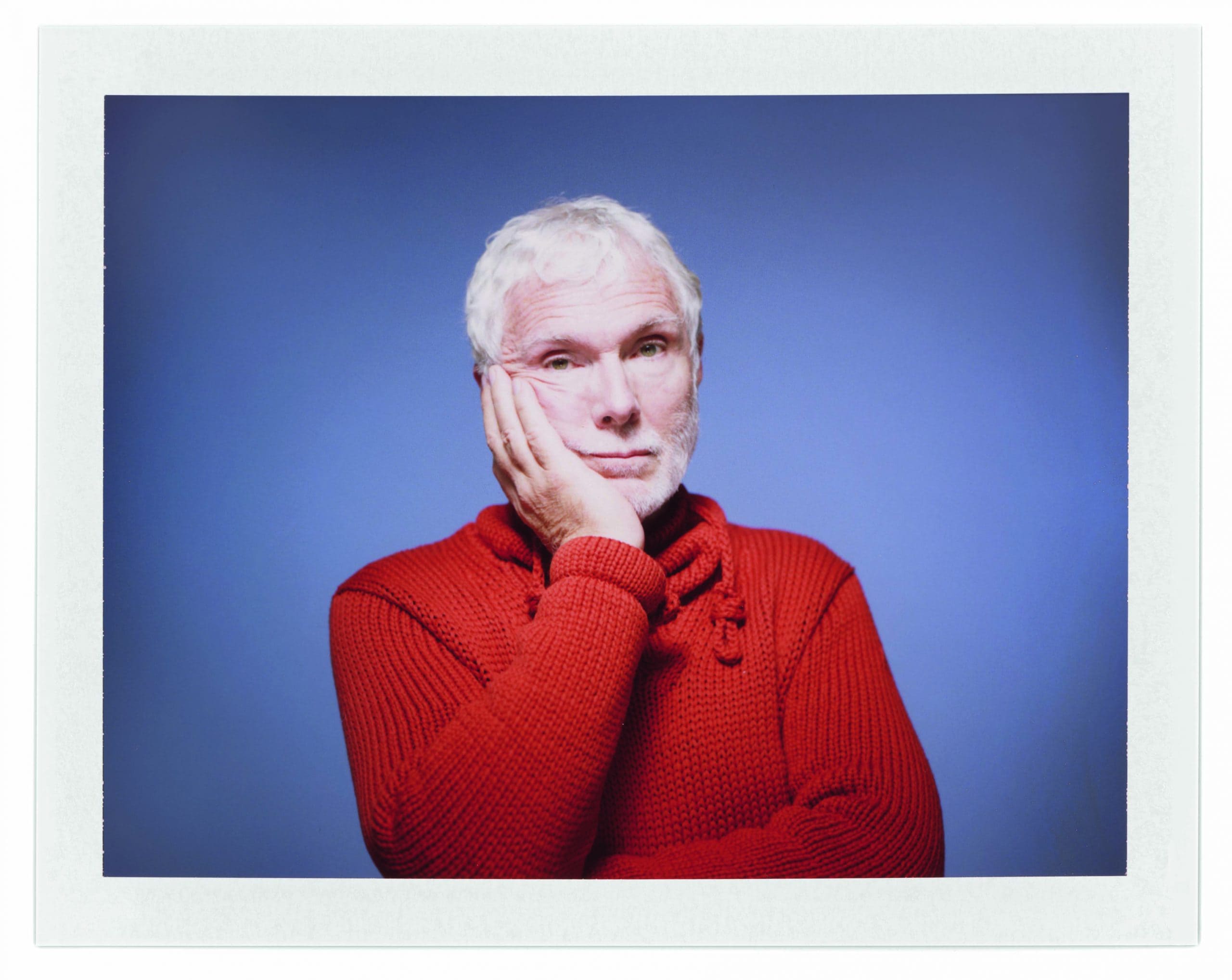 Downtown Gallery is the new advertising campaign by Iceberg: 22 Polaroids, taken by Olivier Zahm to celebrate 40 years of the brand and its history, that has always been close to the art world. The campaign stars 12 faces of Downtown New York, wearing both Spring-Summer 2015 collection and historical pieces, true works of art from the archive of the brand.

In 1974 the brand Iceberg was founded thanks to Jean-Charles de Castelbajac, the first historical designer of the brand.

Paolo Gerani, CEO of the Gilmar group, said: “Downtown Gallery is our new communication project that pays tribute to my family and to Jean-Charles de Castelbajac, art-directed by Olivier Zahm, editor in chief and founder of Purple Magazine. Olivier cleverly interpreted the historical dialogue between Iceberg and the world of culture and art, as at first Oliviero Toscani did in I Contemporanei campaigns (1980-1986) with a gallery of characters including Andy Warhol, Vivienne Westwood, Franco Moschino, Ettore Sottsass, Elio Fiorucci, and as Steven Meisel did later on in the Gente di oggi campaigns (1993 – 1996) with Farrah Fawcett, Sofia Coppola, Iggy Pop and Isabella Rossellini.”

Olivier Zahm wanted to follow up on those historical campaigns, continuing the dialogue with the creativity and art world. “We went straight to the source, Downtown New York, which originally inspired the designer and founder Jean-Charles de Castelbajac, who used to collaborate with Andy Warhol and its Factory. We therefore decided to photograph some vintage iconic pieces from the 70’s together with the new Spring-Summer 2015 collection, in order to tell the story of 40 years history of the brand through iconic faces of today’s New York” says Olivier Zahm.

Each character has also become the star of a short video in which he or she is filmed in silence just like Andy Warhol used to do in his famous Screen Tests.

The result, “Downtown Gallery”, is a timeless campaign that best expresses the contemporary approach of the brand and its hallmark link with the world of creativity.