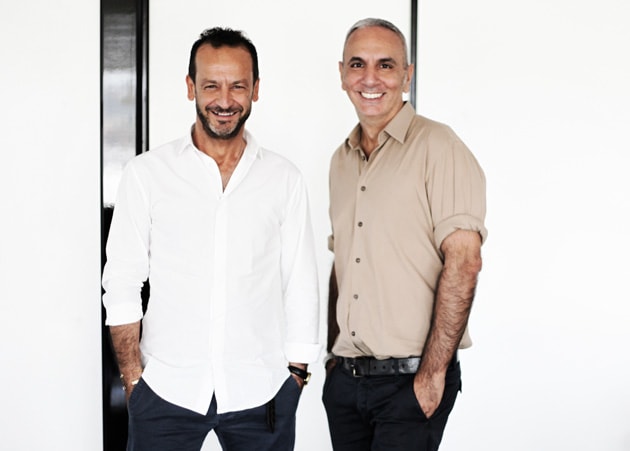 Yet the Gilmar story also involves the discovery of new young talents and the manufacturing of major brands under license, such as Marc by Marc Jacobs, Giambattista Valli and, starting with the spring/summer 2013 collection, N°21 designed by Alessandro Dell’Acqua (with whom the company signed a five-year contract). Frankie Morello, the smart and sassy menswear line by design duo Maurizio Modica and Pierfrancesco Gigliotti that debuted in 1999, is another Gilmar license brand, one which since spring/summer 2004 has included a women’s line (distributed by Gilmar as of 2005).
A further result of years of scouting is Brooksfield, a brand now in the Gilmar portfolio that back in the 1980s captured worldwide attention thanks to the contemporary appeal of an easy Anglo-American casual chic style.